In January of 2012 I began a blog called Becoming A Finisher. The name was chosen because I had a horrible time completing any personal project that I started. By starting that blog I was declaring publicly that I was going to finish personal projects.

That blog, though now finished, continues to hold a special place in my heart. I did learn to complete projects but I gained so much more in the process. I learned how to improve my writing skills, my photography skills and my post processing skills. I found a writing voice, became authentic in my writing, unafraid to share my joys and my hardships, something not all that comfortable for an introvert. 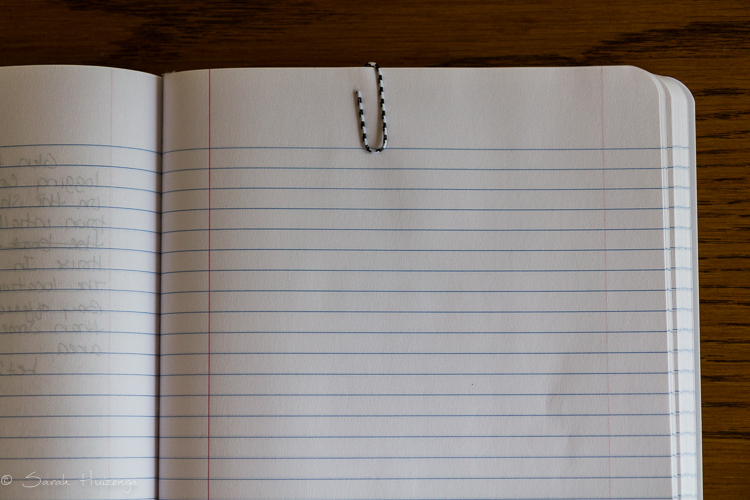 The point of that story is that I never would have learned those things if I hadn't started and if I hadn't stuck with it, even on the weeks that I didn't have anything to say. I struggled through the creative blocks and came out stronger on the other side. 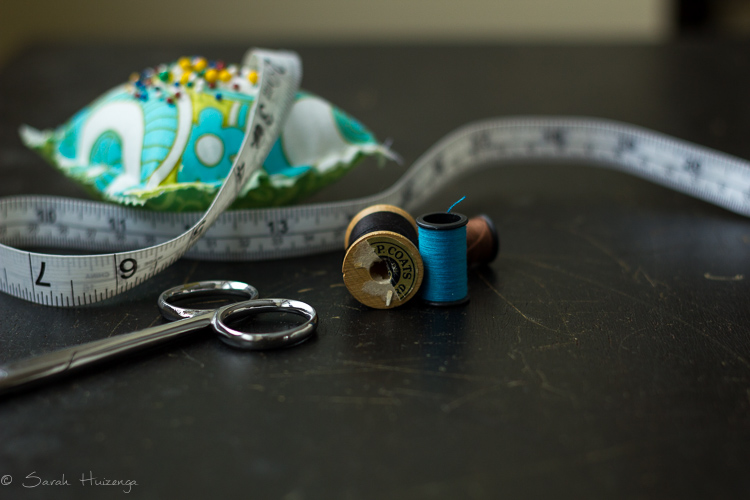 One thing that remained unfinished during my Becoming A Finisher days was finishing a 365 photography project. What is a 365 project? It is, taking a photograph of something every day for an entire year. You can chose to participate in an organized 365 group or go it alone. The important part is documenting, somewhere, your daily photograph. 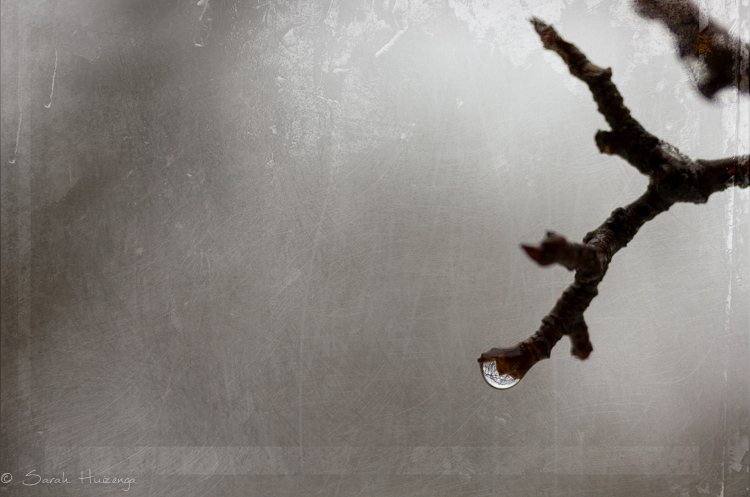 I had started 365 projects on two previous occasions, abandoning both of them within the first month. I know that part of the problem was that I tried starting these projects on January 1st, which seems good in theory. The start of a new year, also a good time to start new projects. In reality though, I live in Michigan, starting a photography project in the middle of winter can get boring very quickly. I prefer to be outside shooting if at all possible, and white snow can only be photographed so many ways.

Last August I was contacted via email by my friend Susan who lives in Maine. She was starting her second year of a 365 project beginning on September 1st. She was putting together a small group of friends to join her on this journey, she was wondering if I would be interested in joining the group. 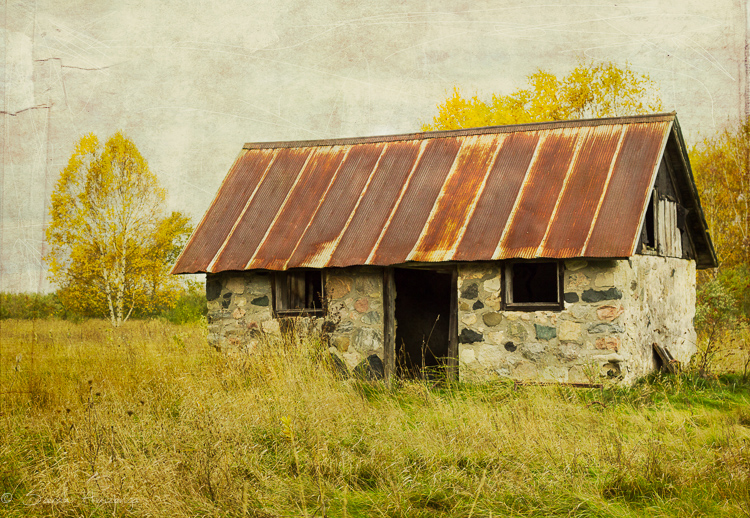 This opportunity had so many advantages: It started on September 1st, just going into Autumn, my favorite time of year. It consisted of a small group of eight ladies, many of whom I knew already from previous on-line classes. It provided accountability. It provided a place to post my photos everyday, our own little group on Flickr.

I told Susan that yes I wanted in, knowing that it was now or never to actually complete this goal that was on my dreams/goals bucket list.

I started out with the intention of shooting mostly with my iPhone, having just finished Susannah Conway's August Break 2013. A month of daily photography prompts shot with your phone and posted on Instagram. I loved that experience. I loved the prompts. I loved shooting with my iPhone. I loved the Instagram community. I could easily keep doing this for a whole year.

Then September 1st came and there were no more daily prompts. I had no idea what I was going to take a photo of. This is what I came up with... 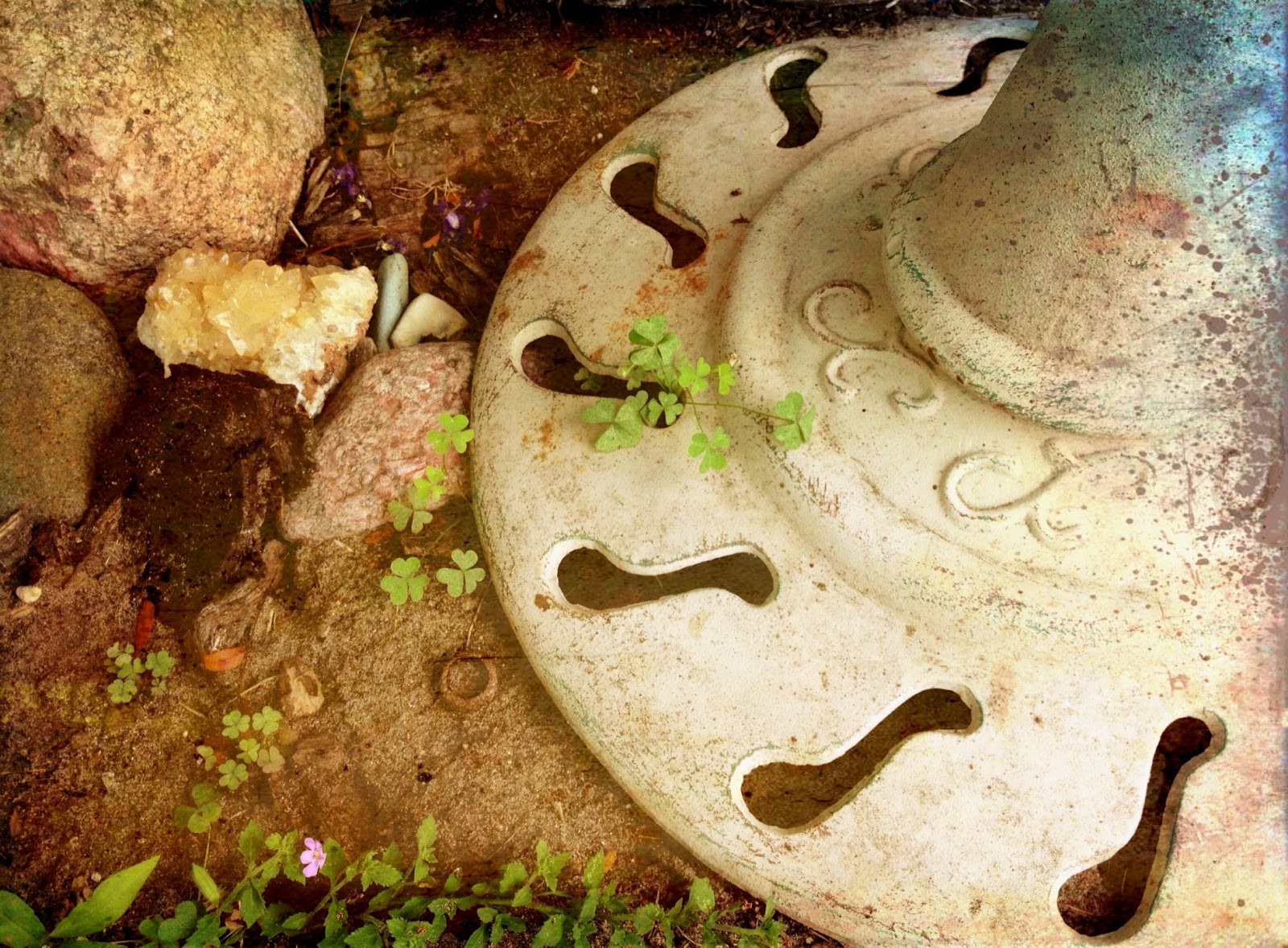 Not a strong way to start a 365 photography project.

The iPhone shooting lasted one day. On September 2nd I switched back to my Canon dSLR. The frustrating thing was that I saw that uninspired first picture every time I added a new photo to my 365 project album on my Flickr stream. There are photos in my 365 album taken with my iPhone, in fact there are quite a few good ones, but at that moment I needed to put the phone away and challenge myself with a different tool. 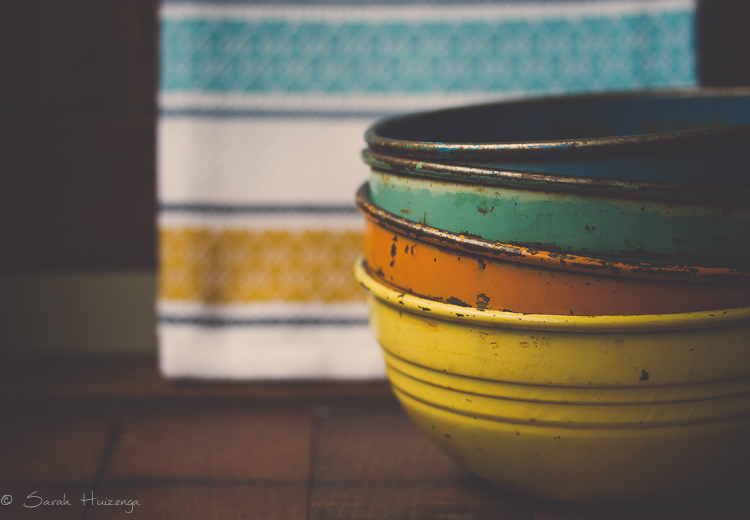 As I look back at the 365 photographs I took this last year, I see that a lot of them are quite good. Some stink, but that is going to happen. What I see most though, is a tremendous amount of photographic growth. I also see the stories behind the photographs. Observations that I wouldn't have made if I had abandoned this project as I had in the past. A year of my life documented every day, a priceless treasure. 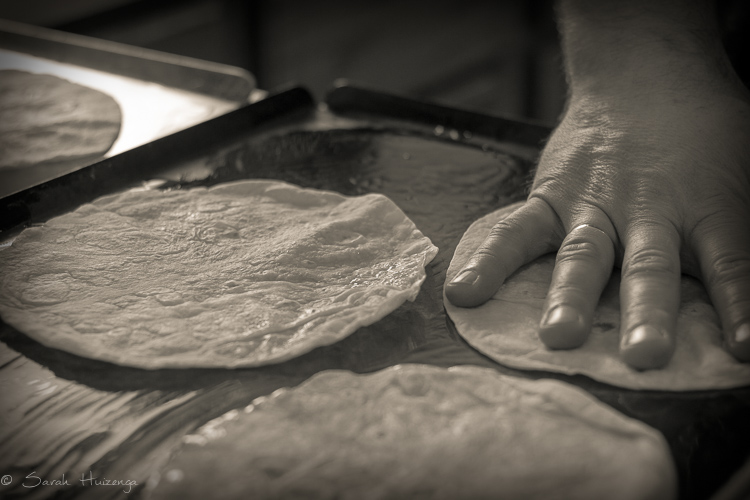 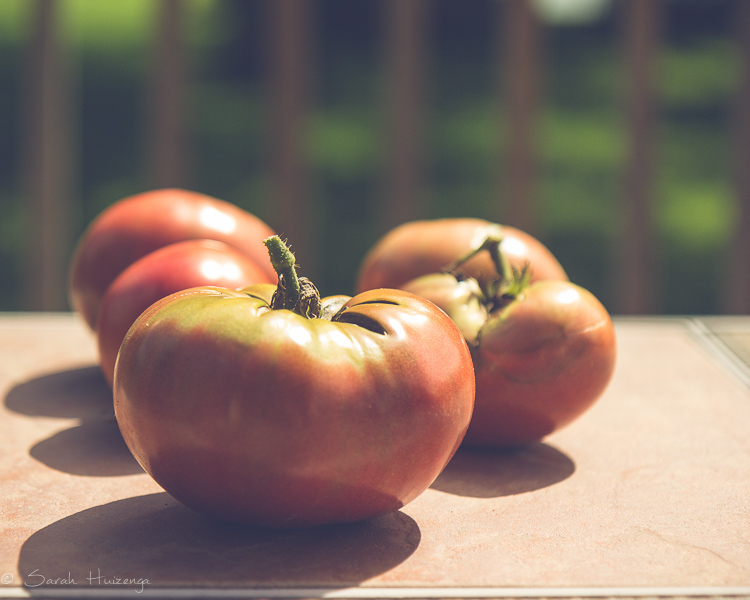 Again not an award winning shot but definitely better than the first one. I had just picked these heirloom tomatoes from our tiny vegetable garden. I had taken an armful of them into the house already and as I was coming back to get these, I noticed how the sunlight was hitting the tops of the tomatoes. I grabbed my Canon, and tried shooting them from a variety of angles. I loaded them onto my computer, processed the one I liked the most, and then I added it to our group on Flickr as my final 365 photograph. Ultimately this is the biggest lesson I learned from this project; seeing, doing and finishing.

I will not officially be doing another 365, although I have started an album on my Flickr stream called Everyday Moments, where I plan to post a photo of something that inspires me over the course of the day. But if there is a day where I am not inspired, like at the beginning of February, it is okay if I don't take a picture that day.

Our small group has decided to stay together, not in a 365 capacity, but in a continued sharing of our work. We will continue to encourage one another as we travel down the photographic path together.

You inspire me Sarah! I wish I had the discipline but seems like there is always something that gets in the way. I am going to try 52 weeks.

Brilliant Sarah, as someone who has still not completed a year I envy you. But a month yes, and maybe one month will lead into another month, who knows.

I think it takes a lot of discipline to get through a 365-day project of anything, so kudos to you for finishing! I would think that those photos you took over a year's time tell a story of that year, too.

That's awesome! I think I'd like to try something weekly. I think maybe I need to become a Finisher, too!

Congratulations. In 2010 I did the 365 Project. In 2011 I decided it was too much work, but my kids missed my daily "wait I need a picture of that" so in 2012 I completed Day to Day Memories and in 2013 I completed Project Life.
I am now working on Live Out Loud.
I love taking pictures of, and looking back at my ordinary life as I live life joyously.

Sarah, I love that your first blog was called "Becoming a Finisher" - and that you FINISHED it! I'd like to say that I've become a finisher, but it's not really true yet. I'm still working on myself, and I do see signs of improvement. I am finishing more, even if it does take longer (and requires more talking to myself) than I'd like. And I did finish my 365 with the help of our little group. It has been a joy to get to know you better and to watch you become a more confident, skilled, and creative photographer and writer over the past year. It was so great to be a part of it.

It was fun trip together through the past year! I enjoyed seeing a little peek into everyone's daily life! We learned a lot together and we learned a lot about each other!

Congratulations! We were just talking about this when we met. I like your idea of capturing Everyday Moments, less scary committing to 365. Perhaps for me, because I don't have to commit to starting something I won't finish. Maybe I need the Becoming A Finisher course. Would love the see the 365 photos made into a photo book. Quite the accomplishment.

Congratulations! My sister and I are sharing pictures of our feet, we started everyday and it is much less frequent now. It is hard to commit to an everyday photo taking challenge. I am happy for you that you 'finished' your 365. BTW... I use to sell Mary Kay cosmetics for a very short time too.:)

Many congratulations on becoming a finisher! I love your idea of Everyday Moments, it's great to have a project to focus on. xx

Way to go girl!
I have many half finished projects myself- I truly need to find inspiration in/from you.

Congratulations. I never even started a 365 because I new it would stress me out. Your everyday moments is a good idea .