The Secret Life of Sadie Powers


August 2015, I participated in Susannah Conway's August Break, a published list of daily prompts meant to build community on social media. You were suppose to take a picture each day that somehow symbolized that prompt and then post it on Instagram or FaceBook. Always the overachiever, I decided to take the list and do thirty-one days of self-portraiture photography.


My blogging adventure began after taking the NOW YOU e-course on self-portrait photography, that was six years ago. My personality is not one that should like being in front of the lens, although INFP's top two professions tend to be writer or actor...hmmm. I chose photography in the first place, for my life after work, so I could be behind the lens. But something from that very first class sucked me into this creative, alternate world.


That August, I fell head-over-heels in love with the challenge of story creating, finding my best body angles, mastering focus, and scene set-ups. I gave the series it's own hashtag #herlifeinvignettes. I began to think of myself as a character.


One morning while writing in my journal, my character suddenly had a name...Sadie Powers. I have no idea where it came from. I don't know any Sadie's or anybody with the last name Powers, but Sadie Powers it was.

She seemed to come to me as a muse, a cross between my favorite great-aunt Viola and Vivian Maier, the reclusive street photographer, who I had recently learned about. My great-aunt instilled in me a deep fascination for an earlier age, a love for unique(old) places and things, hard-to-find treasures. Vivian's photographs emulated that era of curiosity for me. There are actually a lot of similarities between my great-aunt and Vivian Maier, both never married, both were devoted to children, both loved to travel, both documenters of a vanishing time through collecting memorabilia and photography.


Initially, I thought I was suppose to write a book about Sadie and her adventures. But, if I have learned anything about myself in the last two years, it is that while I am capable of writing, I am not capable of sitting for long periods of time at my desk. For over two years, Sadie has been patiently biding her time.

Since I began making short films at the beginning of this year, Sadie has snuck down out of the attic, ready to start her adventures once again.

The following is Sadie's film debut...


It will be interesting to see how her story unfolds...


I have returned to prompt lists found on Pinterest, hunting down costumes and props, and developing the story. 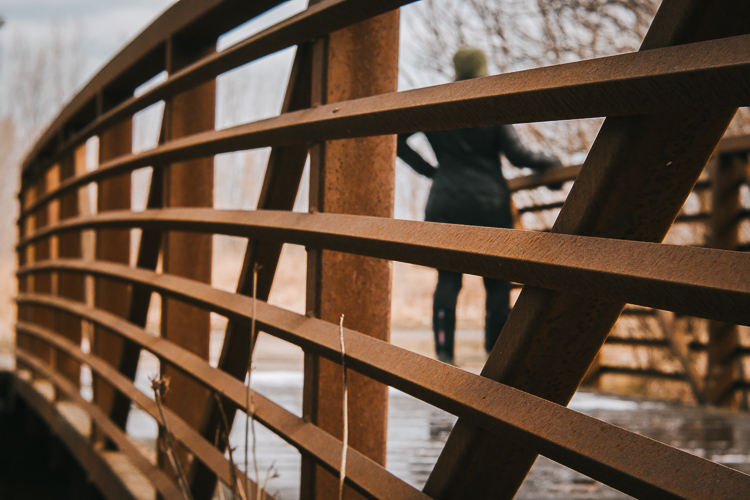 I tend to be a glass half-full kind of person. But, lately even my rose-colored glasses have begun to slip. Here we are almost a month into spring, and the number of days I have not had to wear my winter coat is exactly one. 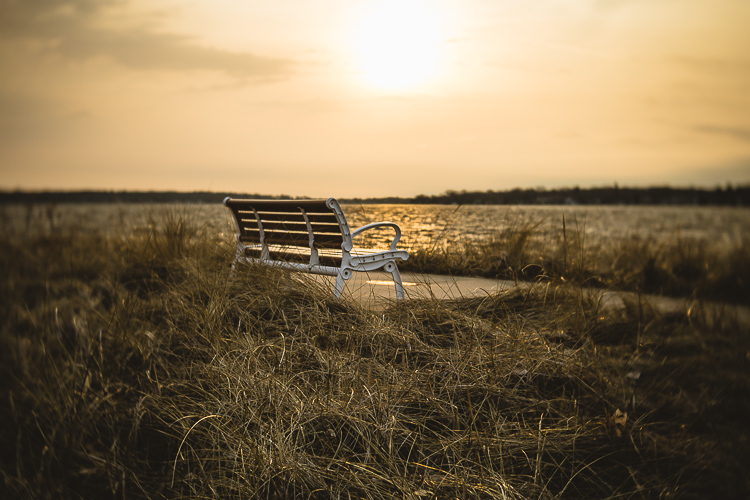 Granted, the last time I had to snowblow the driveway was in February, but still each week there is another white reminder of the season past. Either flakes in the air or a coating on the ground. At this point, if I could just take a walk without wearing my mittens I would be really happy. 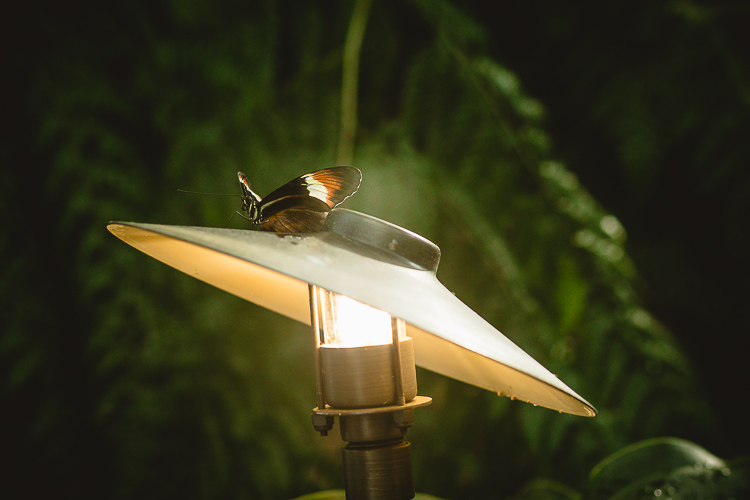 I think this weariness of white made me choose my #the100dayproject prematurely. Every April the organized project starts (you can read about it here). I have declared a project each year since 2015, but only completed one. Failure never stops me from trying again. This year's project was to be #100daysofcolorhunting and I made it ten days before I grew weary of it. 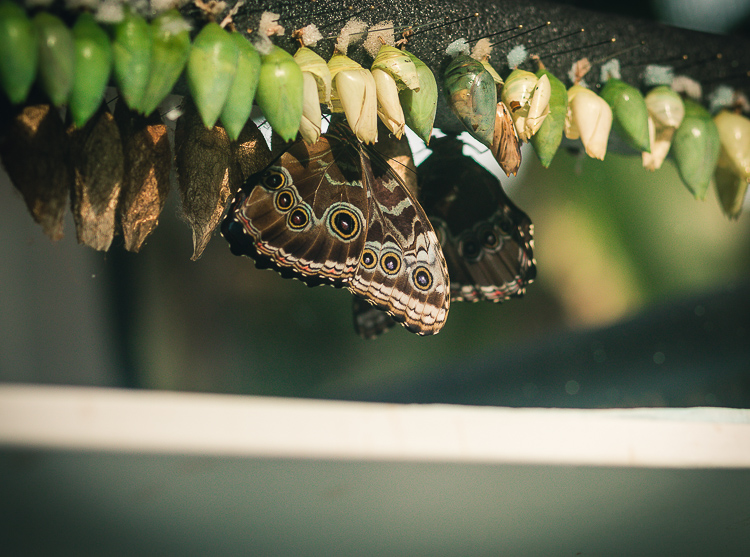 So what about the other ninety days? Well...what I should have done in the first place is declared I was doing a project, but then let it evolve in its own time. I thought I wanted color, but I didn't ask myself the right question...that question should have been: What do I want to learn? 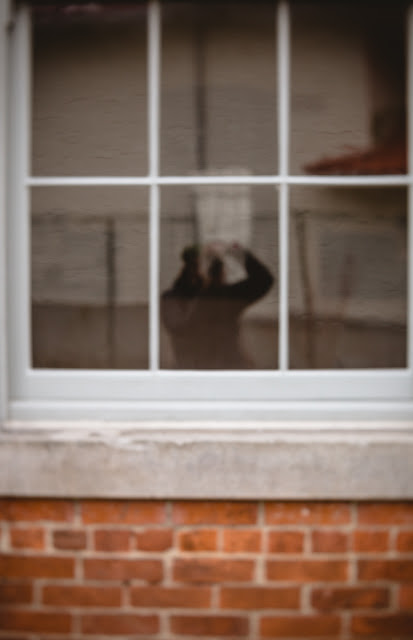 On the eleventh day while walking at the beach, I realized that yes I desperately need color in my life, but I want to learn more about filmmaking, and in particular filmmaking with my iPhone. What held me back from declaring this project in the first place is knowing I can not produce a film every single day. But I can shoot clips everyday, and some days I can put them into a 15-30 second film, and some days all I can do is share one quick clip, and that's ok. I have been experimenting with an app FILMic Pro that gives me so much more control than the native camera. I want to learn that app. There is also an app Lumafusion for editing that I want to learn, but for the moment things will remain edited in iMovie. No point in overwhelming myself, one step at a time. 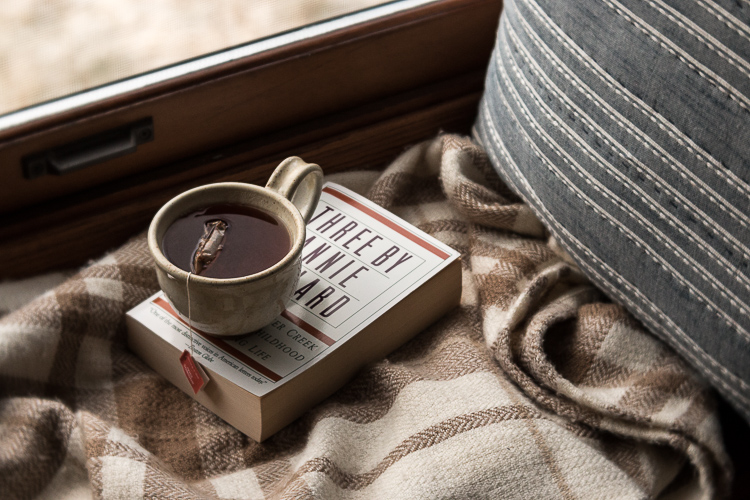 So the revised project is #100daysofmorningscenes. I am a morning person, that is when I am most creative. Just like my 365 Project, where I can look back and see where I have been in the last year. It will be fun to look back at these 100 days and see what my mornings have been filled with.
Posted by Sarah Huizenga at 1:00 AM 13 comments:

Daughters and butterflies; beautiful, delicate creatures that we want to hold in our hands and protect from the world. But, if we hold too tightly, we end up damaging their fragile wings. Instead, we must provide a firm foundation for them to strengthen their wings upon. Then, when they are ready, let them go to soar upwards toward their own bright blue sky. 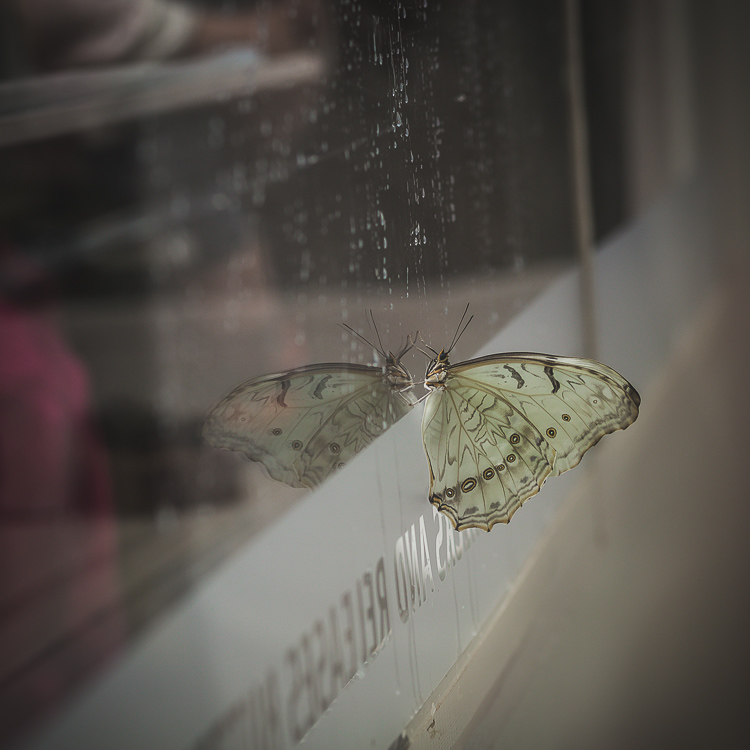 My daughter, Mallory, took a day off from work last week and suggested that we go visit the butterfly exhibit at the Frederik Meijer Gardens in the city. I had been wanting to go anyway, and it is more fun to go with someone, especially when that someone is your daughter. 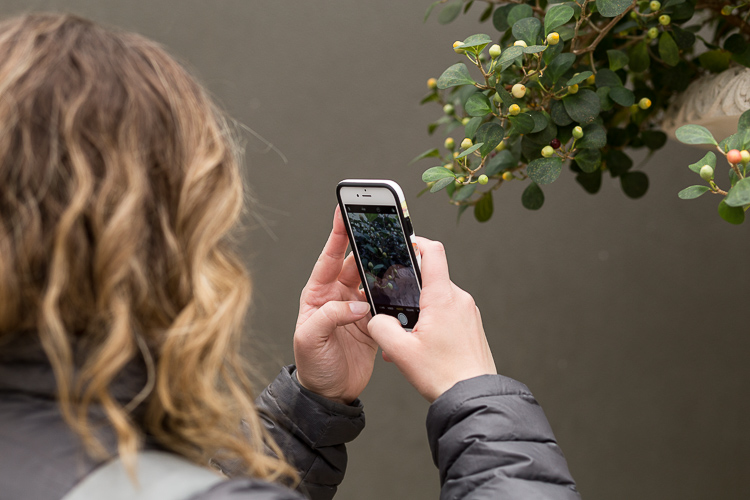 I rarely get the chance to photograph her, being a stubborn child who prefers to stay out of the limelight. But trapped in a building, and with momma paying, she had little choice.  The outing also gave me a chance to use my 85mm lens, a lens I fall in love with every time I use it. Why don't I use it more? 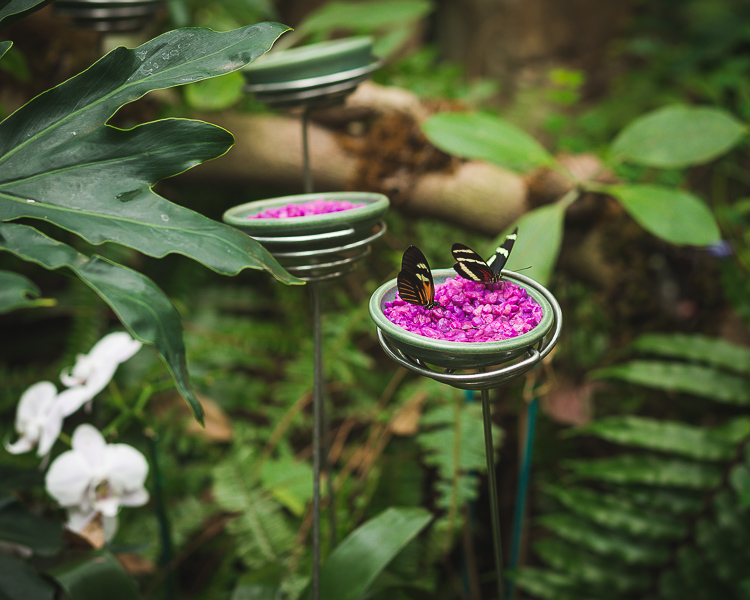 There are over 60 species of butterflies from Asia, Africa, and Central & South America in the exhibit this year. 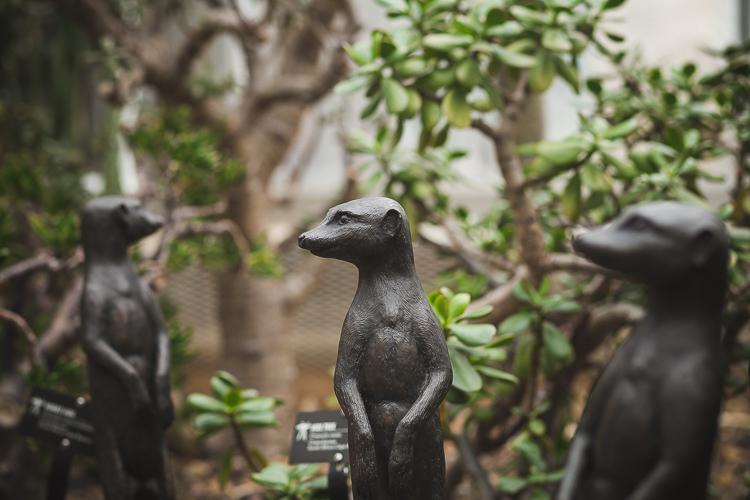 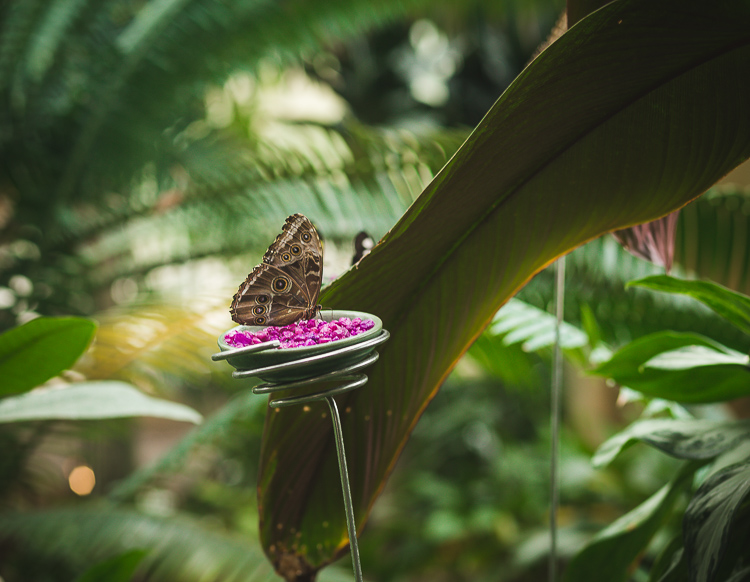 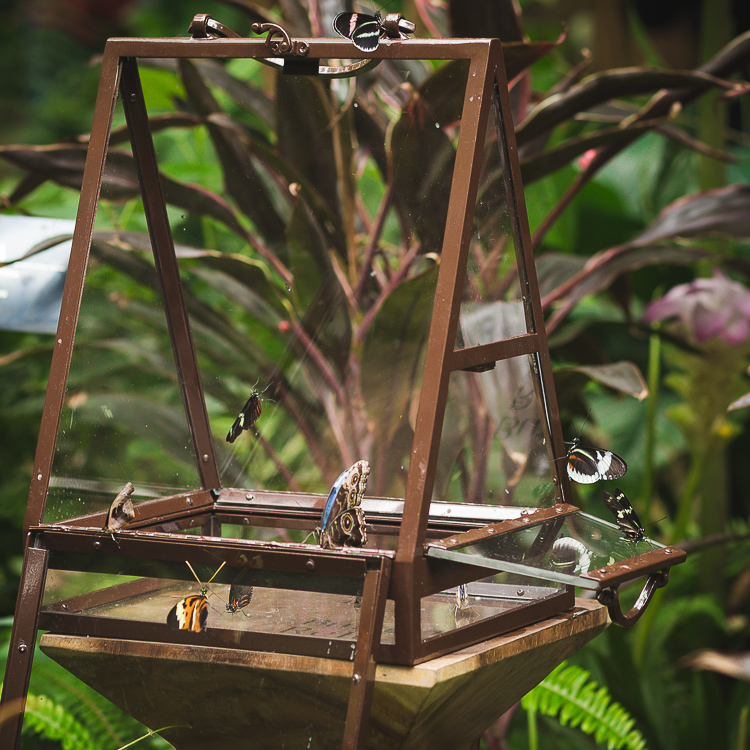 For the breath of a second, one landed on my sweater.

I made a short film of our day, much to my grumbling daughter's protest. If she only knew the joy that it brings to my "momma" heart to have this time together. Soon enough there will be someone else special in her life. I want to remember these fleeting, iridescent days.


Butterflies and Daughters from Sarah Huizenga on Vimeo.