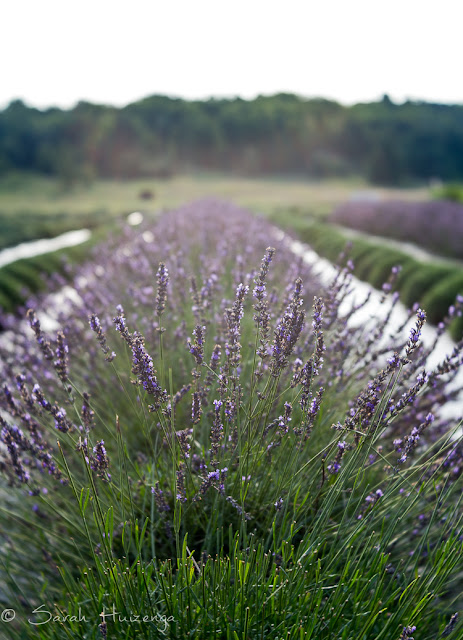 When I am in the midst of struggle and feeling overwhelmed it is impossible for me to see an end to it. That was my year last year. We were on a week by week basis on making a decision about our dear golden retriever, Scout. His decline was so apparent, but nobody wanted to rush the inevitable. Our daughter was still living at home with her golden retriever puppy, Findley. I love Findley, but a puppy is a puppy, especially when I saw the constant contrast between him and 13-year old Scout. Our daughter was on the verge of making a job change, a much needed job change, but one that would drastically change everyones' schedules. I felt creatively empty. 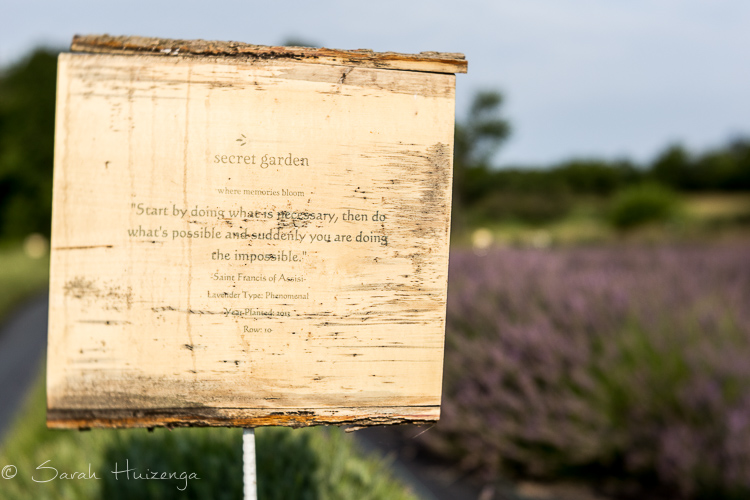 It was this exact same time last year that I was able to sneak away with my husband for a couple of days up north. He had to go for work, and I was able to tag along and use the car during the day to go exploring with my camera. It was the break I desperately needed. While none of life's circumstances changed when we returned, at least I felt refreshed and renewed. Scout hung on until October, and then the decision was made for us, our daughter did change jobs and it was challenging, but we made it work, and thankfully Findley continued to grow up. 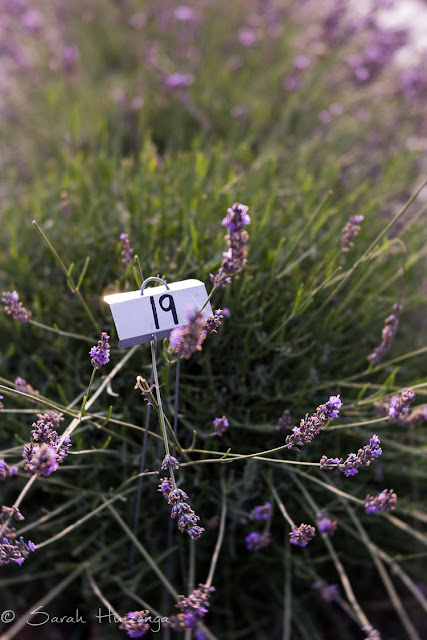 Here it is exactly a year later and I find myself up north again with my husband, he again for work and me exploring the places I love with my camera. Many of life's circumstances have changed in this last year: Scout is gone, and we are dogless; our daughter moved out in February to her own place with Findley, she changed jobs one more time, and now has a stable schedule that allows her to provide for herself, go home at lunch to let Fin out and not work nights or weekends. 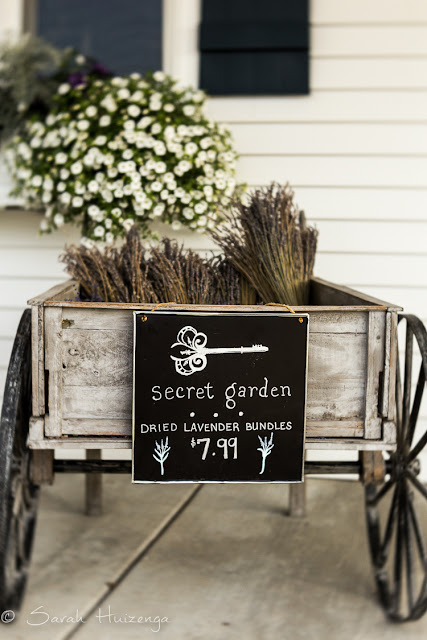 I feel creatively alive this year, finally having time and space without having worry constantly nagging me. But I am most proud of myself for never giving up last year, I kept pulling my camera out every chance I got, I kept writing. Even if none of that is my best work, it taught me discipline and resilience which will get me through the next period of struggle and feeling overwhelmed, it is inevitable, it will come again. 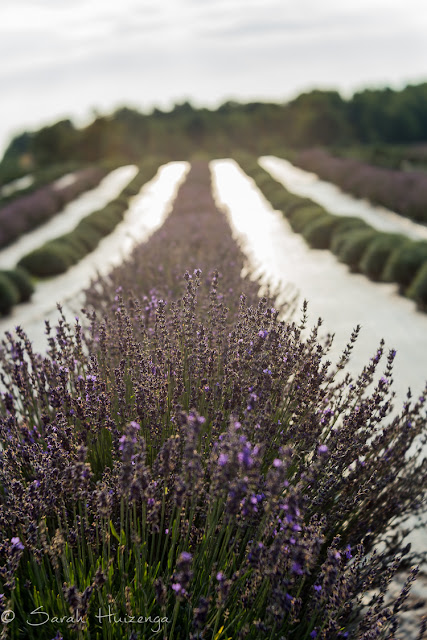 While we were up north and having drinks with one of my husband's coworkers, he showed me photos on his phone of this Secret Garden Lavender Farm. I made that my destination on our last morning away, what a peaceful, awe inspiring place at eight o'clock in the morning.

What a difference a year makes. 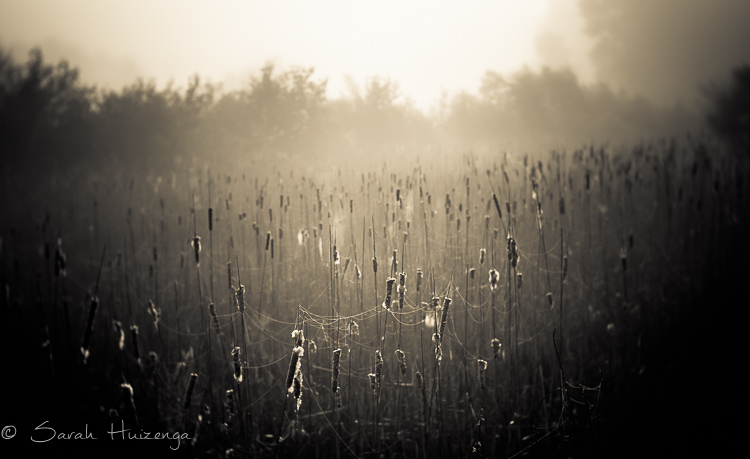 "We seldom get what we want without struggle and loss. We do not become who we want to become - the best versions of ourselves - without passing through the fire."

I am constantly drawn back to this photograph. The contrast of light and dark, the depth. The delicateness of the spider webs, the heaviness of the shadows around the edges. A lot like life, there is goodness there, but we must look for it, and it will often be surrounded by struggles, darkness, and loss.

An InLinkz Link-up
Posted by Sarah Huizenga at 1:00 AM 15 comments: