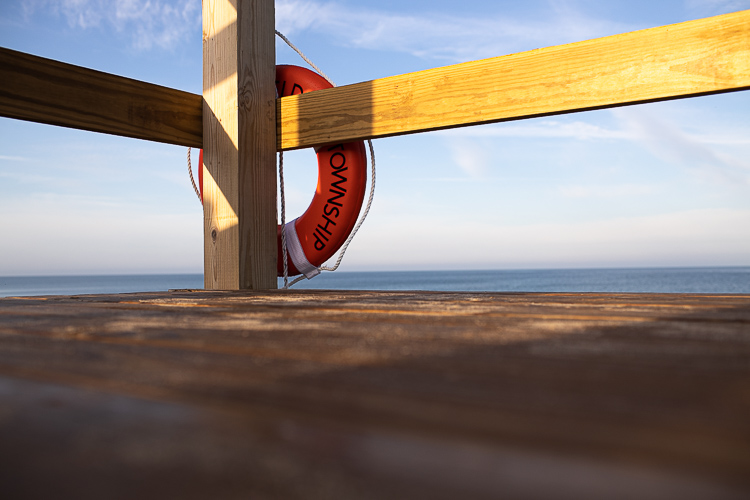 I shouldn't have been surprised when it happened, all the warning signs had been there. I would be happily processing photos in Lightroom, my battery at 50% or more when suddenly the screen would go black. I couldn't get it back until I plugged it into the charger and hit the eject button. It always came back. Until it didn't. One morning I flipped open the lid of my seven year old laptop and was greeted with the black screen. It had already been charging all night. 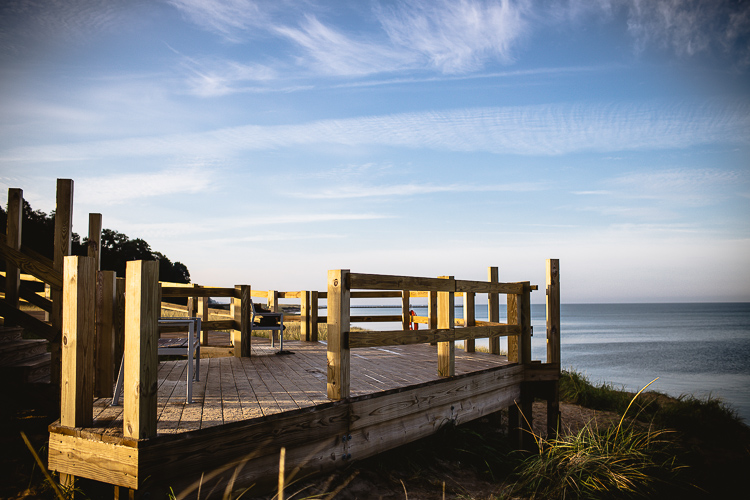 I Googled MacBook Pro and black screen and tried all the various suggested fixes, and in a brief moment of joy I thought I had done it. I was able to load the photos I had taken that morning for a project I am working on, process the ones I wanted and exit out of Lightroom without a problem. At lunch when I flipped up the screen, blackness greeted me. There was no bringing it back this time. It was done. 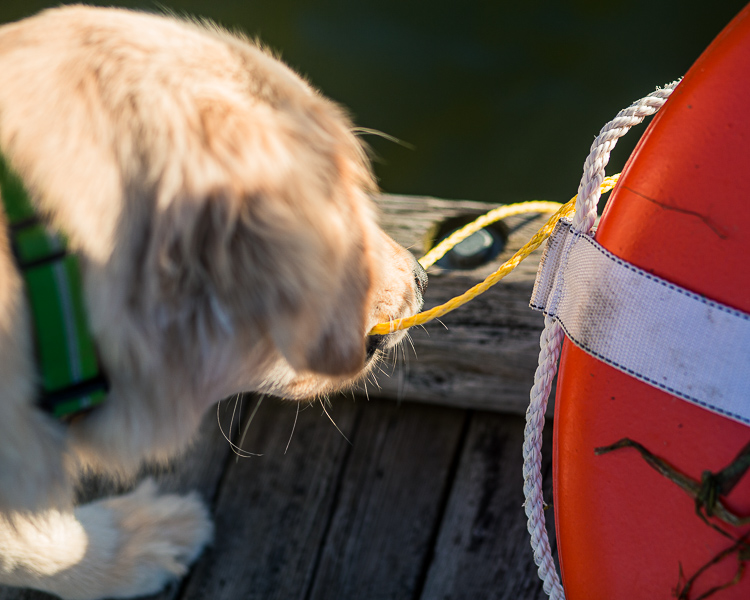 I had been hoping to delay the purchase of a new laptop until the end of the year. Switching everything over in January. A new beginning at a new beginning. But that was not to be. The time had come to make a trip to the Apple store. 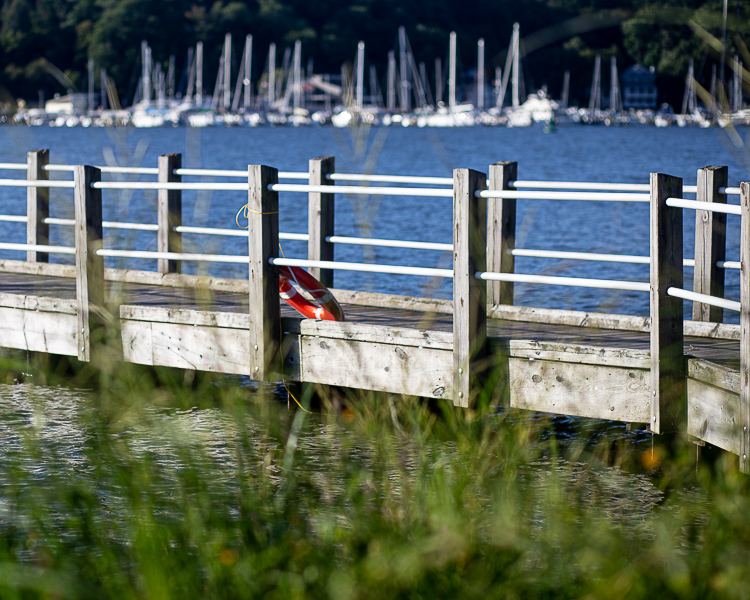 It wasn't that I didn't want a new computer, I did. I knew everything would be so much faster. It wasn't adjusting to something new, we learn new things much faster than we expect. It wasn't that I was afraid to spend the money (much to my husband's chagrin), I had been budgeting for a new computer for a while. What I was afraid of was transferring all the precious data. By God's grace, I had done a backup the day before it died. But still, could I trust that everything would transfer smoothly and quickly. I envisioned days of transferring, and having to reload Lightroom and Photoshop, praying that seven years of photographs would all end up in the correct place. Yes, I was scared. 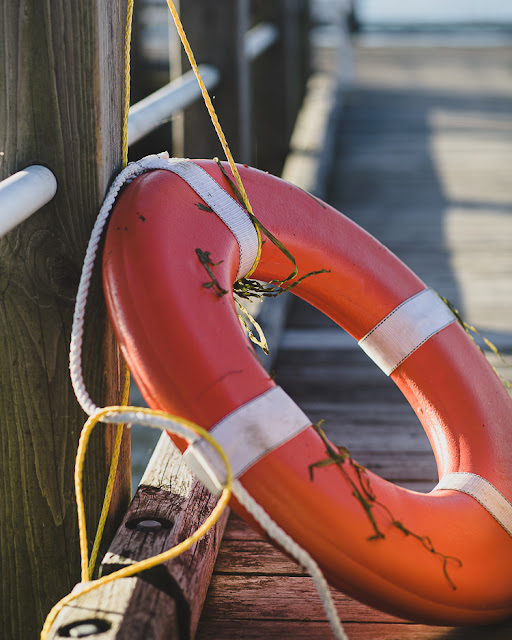 I am really good at forbidding joy. I bought my new laptop on a Thursday. I didn't take the plastic off the box until Monday. I kept telling myself that I didn't have the quiet or the hours that I needed to focus on this process. Finally Monday afternoon after lunch and taking the dog for one more walk, I got the little red Swiss Army knife out of the drawer and slit the plastic wrap. 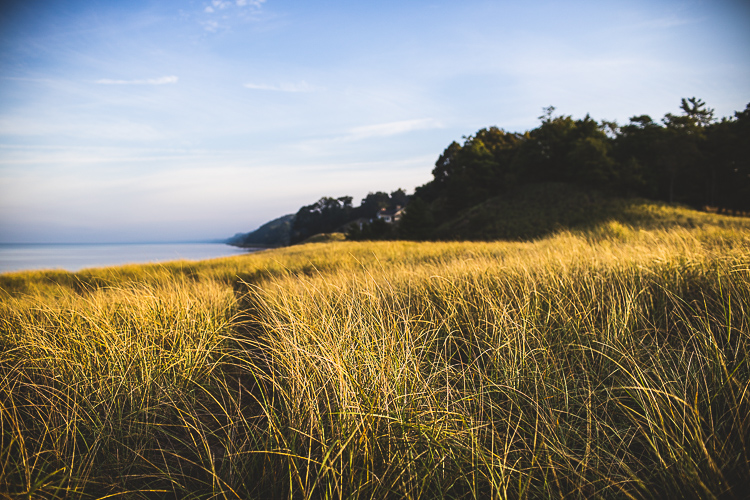 All my fears were unfounded. It was so intuitive to set up, the backup obviously making a huge difference. My Lightroom and Photoshop programs are subscription based so I just had to log in. The only small annoyance was that I had to download a new Adobe Cloud desktop app, which also went very smoothly. A lot has changed in seven years. 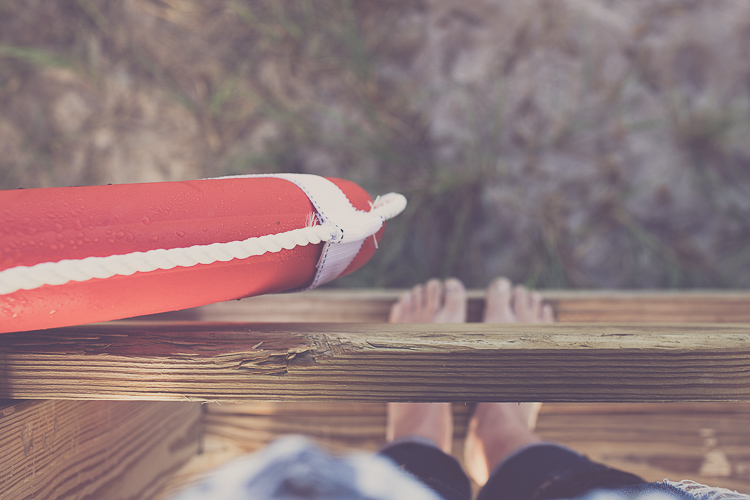 How many things do we put off due to fear? And then when we actually do them are so easy that we want to kick ourselves and say, "You should have done that sooner." When will we learn there is nothing to gain from forbidding joy, and everything to gain from taking action?
Posted by Sarah Huizenga at 1:00 AM

Oh goodness - how many things do we put off? LOTS! The unknown is scary - and quite possibly sad to say, but our devices (laptop, phone) have so much of our lives on them. That's not to say that we couldn't go on without them (a bit melodramatic) - but... If my laptop went black, I would certainly panic. I'm also not sure how the whole transferring data thing works or would work and fear for my photos - not to mention my probably-not-optimum way I have them organized. Still - I can't believe you waited days! In a way, I think, good for you, being able to live without your laptop! Even so - I am really glad it all worked out and you're up and running - for both you and me. I missed your posts while this was going on!

Your photos are awesome - as always, I love seeing Atticus, you and your world...

Well done on sorting it with ease. And a timely question and even a gentle reminder to all your readers”when was the last time you backed up?”

Fear has been a driving factor in my life since I was about 3. I am only now trying to live way beyond it at 56. It's a whole new life opening up.

I have my photos backed to a cloud and also Flickr has many of my photos, and serves as a storage for me..I brought my 10 yr old MacBook Pro up from “all but dead” twice by going into recovery mode and wiping it clean, then reinstalling the operating system .. With these measures, my laptop lasted almost another year until it died...For a good while, I have had no computer, nor functioning SLR camera, just my iPad and Samsung cell phone cam..Hopefully I can purchase a new laptop in the next month or two, and also an SLR camera like the one I had..Than I can catch up on blogging, and the other computer based things I used to enjoy..

So true! We let fear take over and we should have faith. Sometimes I wonder if I will ever learn to live with faith instead of fear when I am faced with a challenge. It’s easy to have faith when there are no challenges but the minute I look ahead and can’t see the outcome I tend to have a hard time holding back the fear.

So glad the transistion went smoothly for you! Love your photos with the bright summer colors. To me they're like the last hurrah for summer and autumn please come quickly!

We've come to rely on our tools so much, it's scary to think that one day they'll just quit on us. Good on you for slitting that plastic wrap, and tackling the set-up.

I don't worry about my cell phone. If something goes wrong, I know where to take it for a new one. But my laptop is a different matter. Sometimes it feels like the heart of my life, because my photographs live there. So my very techie husband makes sure we have a triple back-up of our computers. But if anything goes wrong, I just hand it to him to fix. If there's anything scary about the technology in our house, it's that I don't know enough, by myself, to keep it in working order. Maybe I need to do something about that.